Time make it inevitable that in every profession, young men replace the old, new blood replace the aged, and fresh takes over the mature.

On 10th June, Real Estate Authority (REA) welcomes a new Chief Executive. Belinda Moffat was appointed to be the permanent Chief Executive who replaced Kevin Lampen-Smith who left REA in May. The announcement was reported by REA Board Chair, Denese Bates QC.

After serving REA for almost 8 and half years, Kevin Lampen-Smith’s departure was rather a quite quit, as the country had its focus on the pandemic of the virus and its effect to the economy. However, Kevin found his new position as the General Manager in the External Strategy and Engagement department of WorkSafe New Zealand. Wishing him luck. 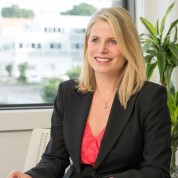 The new Chief Executive, Belinda, joins REA from her role as Chief Executive at the Broadcasting Standards Authority. During her time with the BSA she oversaw the review of timebands and classifications on free-to-air television and a refresh of the Election Programme Code. Her oversight of complaints associated with the 15 March Mosque attacks saw guidance developed with broadcasters for reporting on terrorism and violent extremism. 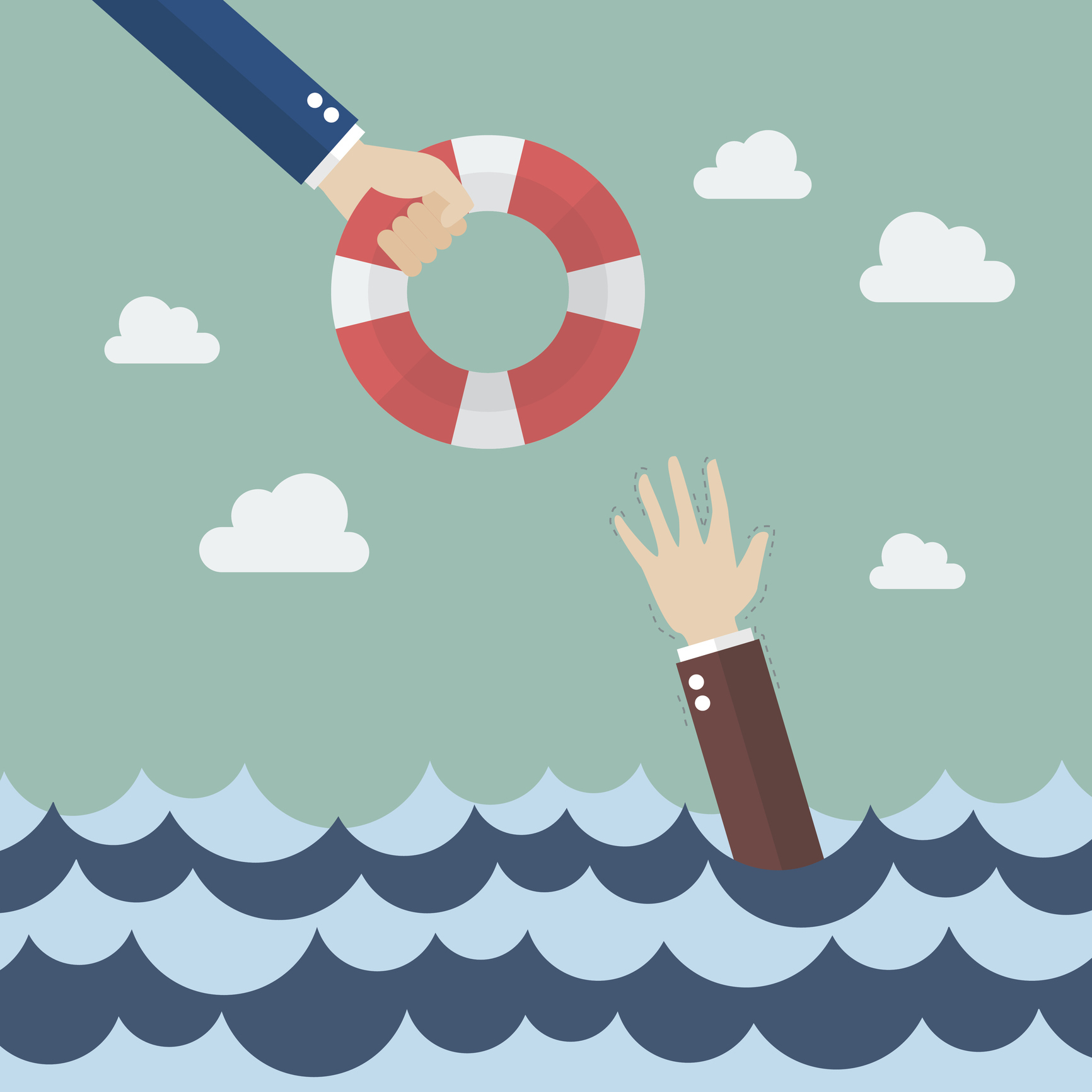 Belinda’s profile shows a strong experienced background in media, especially public relations and crisis management skills, which can be found from the role she played to deal with the 15 March Mosque tragedy. She is believed to play tough and lead strong.

Another big change in recruitment happens to NZME.

New Zealand Media and Entertainment (NZME) advised the New Zealand Stock Exchange (NZX) that its Board of Directors has appointed Barbara Chapman as its Chair, on 19th June.

Barbara has extensive business leadership and governance experience gained through a successful career in banking, insurance, and governance roles. During her career she has held several senior and executive roles in retail banking, marketing, communications, human resources, and life insurance.

What makes Barbara similar to Belinda is that both of them had significant experience in communication. We could assume that REA and NZME need someone with strong skills in media, someone who is a confident storyteller, and with guts to face against strong dispute and critiques. This is reasonable if you take the warnings from banking sector regarding the highly likely upcoming of the recession. When tide is low, reef and rocks appear, and whoever drives the boat, needs to drive with extra care.

Reserve Bank is trying hard to maintain the basic confidence of NZ’s economy growth, but like we said before, private banks aren’t trying the same level of effort as comparing to the Reserve Bank, maybe not trying in the same direction, because of the pressure of surviving.

Chief Economists Sharon Zollner from ANZ opened fire against the low interests rate policy, which is the life-saving straw promoted by the Reserve Bank. However, Zollner told the opposite page of the story. Her warning shows a great resistance to the negative interest rate, coming from rumour of the possibility of imposing negative interests rate.

Whatever happens between public and private banking sectors, it shows that the private banks are panic, and suffering from the declining profit. The lower the interest rate, the higher the barrier for borrowers to be granted with loan, hence the benefits of lower rate will become a bubble of imagination to most of the citizens with weak financial capability.

The potential of second wave of the virus to hit the country also crushed the confidence of the labour market. Economist McDermott Miller from Westpac brought the evidence. Labour market confidence has dropped to 87.3, decreased by 12.9 compare to March.

Companies are paying less, cutting more recruitment. Income is shrinking. Unemployment raises. The figure hit its lowest record since 2004. The amount of recruiting advertisement has dropped by 75% during the lockdown, and it still did not recover to the level pre lockdown.

Negativity grows like the thunderstorm coming to Auckland. Ironically, Auckland is still suffering from drought and water shortage. Isn’t it a perfect metaphor to represent our current economic environment? Clouds, storm, heavy rain cause the damage, where whilst our water supply is still insufficient.

City Fringe is where best value new builds are
July 31, 2020

Market Update plus a twist on swimming pools!
June 5, 2020